The last release that we made happened almost an era ago, per Skytable's usual release cycle frequency, on August 19 this year. We did release a preview for 0.8, but that's not even close to 1% of what has changed. You heard that right – a lot has changed. Sometime back, I opened a tracking issue for the next milestone release, but the ETAs kept sliding and if you see it now, you'll see a "TBA" on the release date. Now let's trim that – you want to ask us, "Why is it taking so long?"

And that's the question I want to answer today. Skytable 0.8 is a convention change to what Skytable is – starting from the query interface, to the data organization model, to what kind of data is stored, to how data is stored and so on. For all these months, I've been working on the next release and it has almost been like rewriting Skytable from scratch. Every single thing is being rewritten, rewritten like it's new.

This is a release that involves realizing our vision of what we want a database to look like, and the foundation that we need to lay for it. It is going to lay the groundwork for what we want Skytable to become making it special for us, and we hope it will be special for current and future users of Skytable. Now, your next question would be, "Why is there so much secrecy around the release?"

Let's cut to the chase. The reason why I'm being secretive around this release is because it's enabling quick iteration of ideas, and most importantly, design decisions. For example, let's say that we proposed a certain data organization model and released it as a preview for all our users – people would start understanding and then get used to the model; now let's say that we suddenly realize that there are shortcomings with the proposed model and we need to change it. The moment we do change it, people would be forced to unlearn and relearn concepts. This is troublesome for both the users and us, and it is likely to create more confusion than providing useful features. Skytable has two primary objectives – flexibility and scale, and design decisions constantly change to cater to both.

Your final notion would be, "I get all that, but again, when can I actually expect to get my hands on the new release?" So, let's set the ETAs.

This is a very precise timeline, and I hope we can follow this timeline exactly, if not ship earlier. Oh, and it's December – and you know what that means; Christmas is almost here, so go out and enjoy the holidays, meet your loved ones and hack on something new – hackers will keep hacking! We're right here smashing our keyboards with permutations of characters that compile to build the new Skytable. See you in 2023 and let us tell you – the game's on ;) 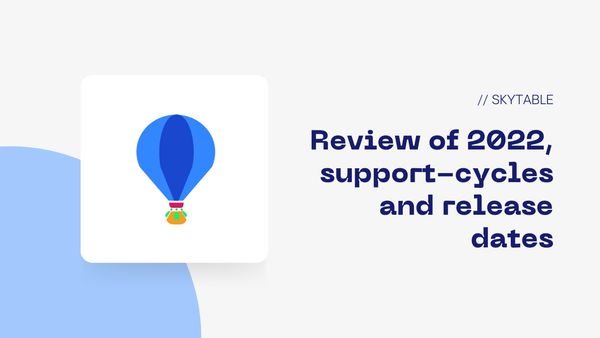 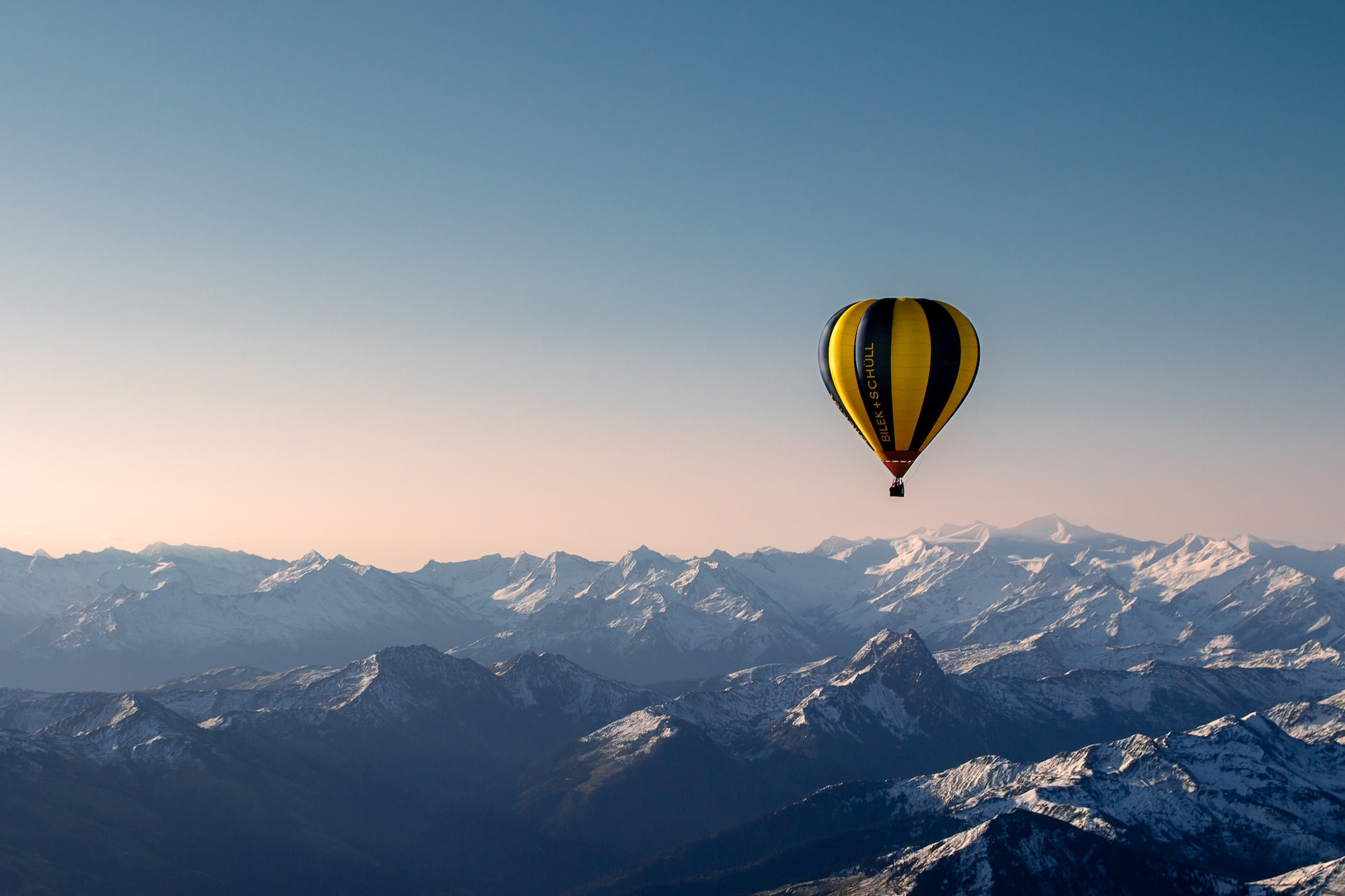 The Skytable Team is extremely happy to announce the release of Skytable 0.7.5. Skytable is a free and open-source NoSQL database that aims to provide flexible data modeling at scale. This release packs some new actions while also adding a huge number of very critical fixes. We strongly